Searching for superior performance on the track and in business

“We work on those steps towards the Olympics and that's how we tailor our training. And that's how you run a business too.” – Justin Rinaldi 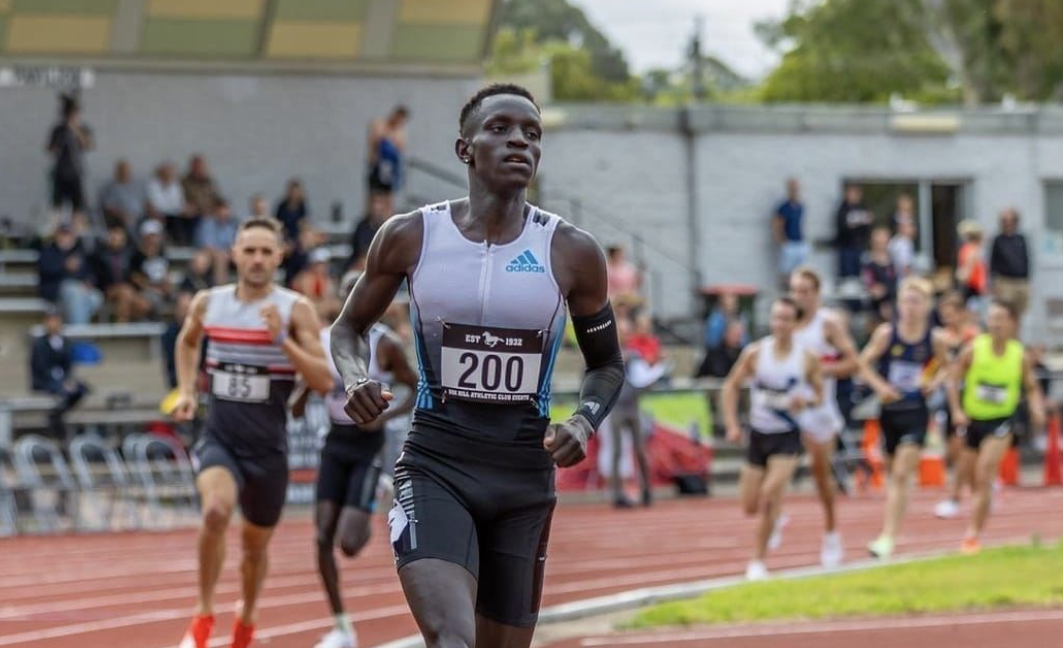 One of the great things about working at ANZ is the huge pool of talented people we have in our workforce. People who go above and beyond every day for our customers and their colleagues.

And as CEO it’s inspiring to meet with our staff and find out the surprising, special talents many have  – skills they often maintain alongside their careers at ANZ.

But Justin is also a runner specialising in the 800 metres event and he won the Australian National Championship in that distance back in 1997. He is now head coach at the Fast 8 Track Club which helps train other world-class 800 metre athletes including Brad and Peter Bol, the Australian who won the silver medal at the recent Commonwealth Games.

Peter also became the fastest Australian 800 metre athlete in history and narrowly missed out on a medal in the Olympic Games final in Tokyo last year. 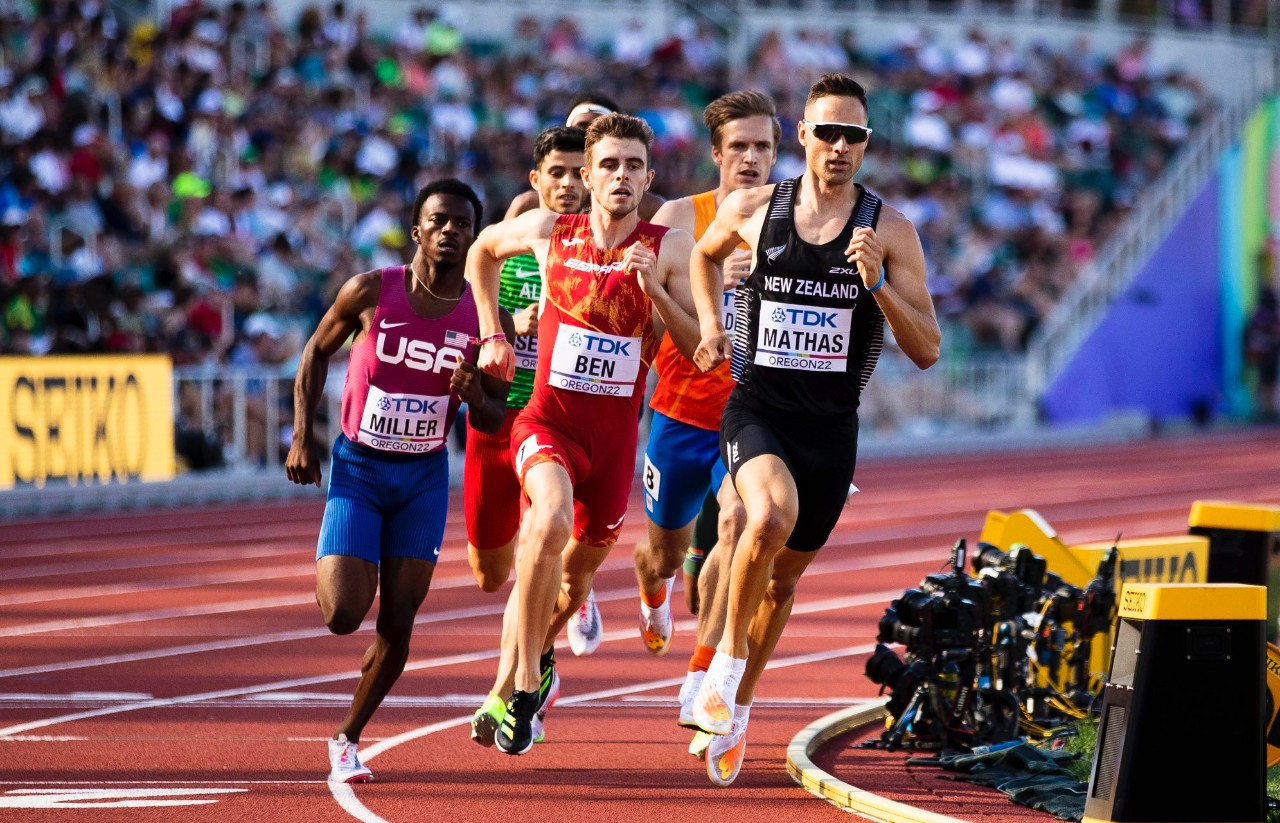 Justin says he fell into coaching about 10 years ago when he offered to help a friend train for an event. He quickly found he had a real passion and skill for helping other runners.

He’s been coaching ever since and says he finds it easy to switch between his work, training and family commitments. He’s also noticed some similarities between what he does on the track and what he does in his day job.

“I think running a business and training are exactly the same. We have a four-year goal to make the Olympics. And we have steps on the way to get to those goals. There might be four things you focus on – it might be working on your speed, working on your endurance, making sure you’ve got a kick at the end or being physical and holding your position,” Justin says.

“We work on those steps towards the Olympics and that's how we tailor our training. And that's how you run a business too.”

Taking the next step

Justin was instrumental in encouraging Brad to take the next step up in his training. After he saw Brad compete at an event in Sydney, he reached out to offer some advice and suggest Brad should relocate to Australia if he wanted to get serious about his running.

“I was still living in New Zealand at the time and he messaged me to say that if I ever wanted to come to a training camp, the door was always open,” Brad recalls. “I started training three or four times a week and just progressed from there. It’s maybe 70 or 80 kilometres a week of running and then just like a mix of gym work. You just get that love for it and there's nothing better than winning. So you just get addicted to that feeling.”

“I've just come back my first World Championships, which is my second major championships. I went to the Commonwealth Games in 2018. But there’s still a lot of room to improve I think,” he says.

“I've had some issues with injuries and I still think the best years are ahead of me. And I know that with Justin coaching me that there's definitely more that I can do.”

Justin also took annual leave to travel to Germany earlier this year to help Peter Bol as he prepared for his tilt at the World Championships and the Commonwealth Games in Birmingham.

“That two-week period before the World Champs is really important and I didn't want to miss that,” he says.

“I was a little bit disappointed when Peter finished seventh because I thought he was definitely capable of finishing in the top four. It was tough for him to bounce back from that because the Commonwealth Games was just ten days later.”

That, understandably, brought a extra layer of pressure.

“I know in Australia he was viewed as probably the favourite for that race but I knew the Kenyan guy who won, he's the second fastest in the world this year,” Justin says. “So the strategy was all about trying to beat him. I think at the end of the year when we look back at the year we'll be really happy with that result.”

The commitment and passion Justin and Brad have for running is evident and infectious to be around. And I’m sure they’ll continue to inspire those around them – both on the track and at ANZ.

A rich history in haberdashery and craft

A family business has built a thriving company from humble beginnings in Melbourne’s Flinders Lane.

Top opportunity in the top end

Diversification and following an aggressive growth strategy has created a pathway to success for one northern Australian business.