A rich history in haberdashery and craft

“Our businesses align very closely in terms of the relationship. There's one thing in common that we all have and that's customer service.” – Rodney Birch 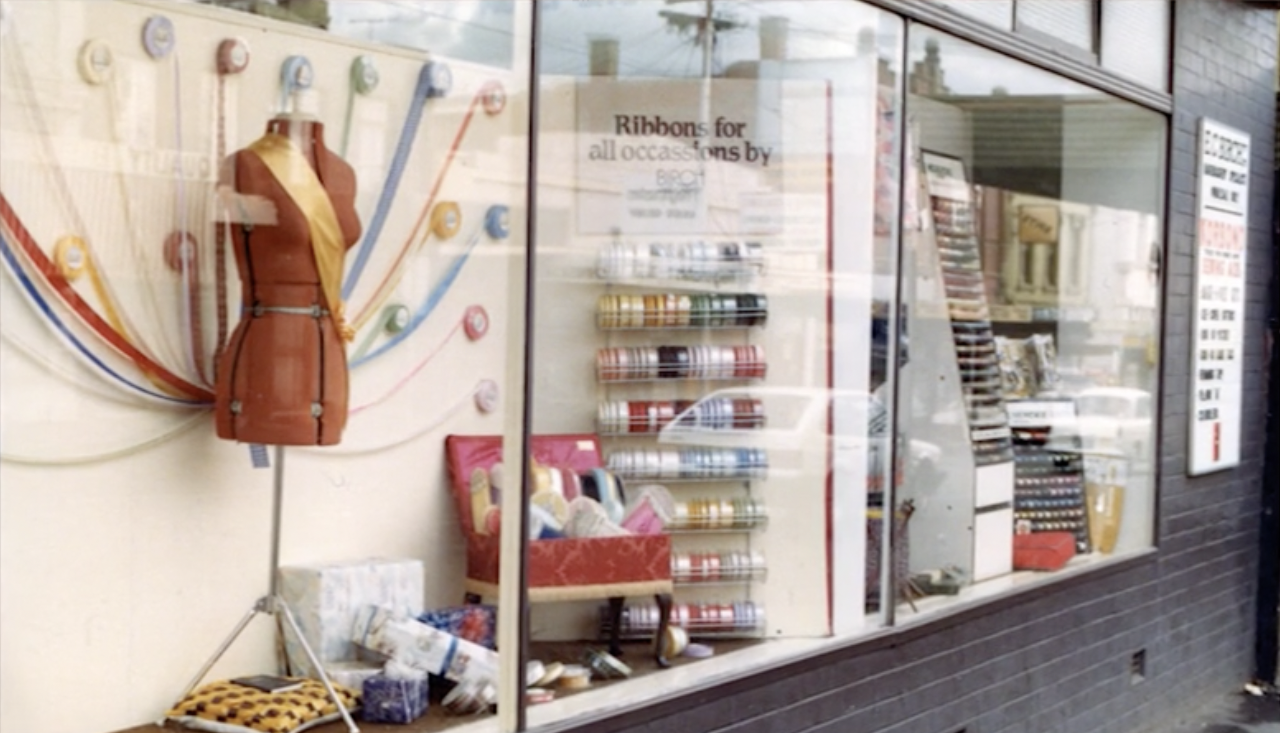 There are so many great business stories of entrepreneurs backing themselves and ordinary people having the courage to take a leap of faith and build something from scratch.

In my time at ANZ I’ve had the pleasure to meet with dozens, if not hundreds, of these business owners and what’s interesting is how many of them have managed to keep the businesses in family ownership.

Recently I met with one such company, haberdashery and craft wholesalers Birch Creative.

In 1926 Edgar Birch started the business with a suitcase and 100 pounds after leaving his job at a haberdashery warehouse in Adelaide. He and his wife Sadie had the money saved to buy a home in Melbourne.

Instead they used the funds to create E.C. Birch P/L in Melbourne’s Flinders Lane to sell imported sewing needles, safety pins, press studs and elastic to retailers and department stores in Melbourne. 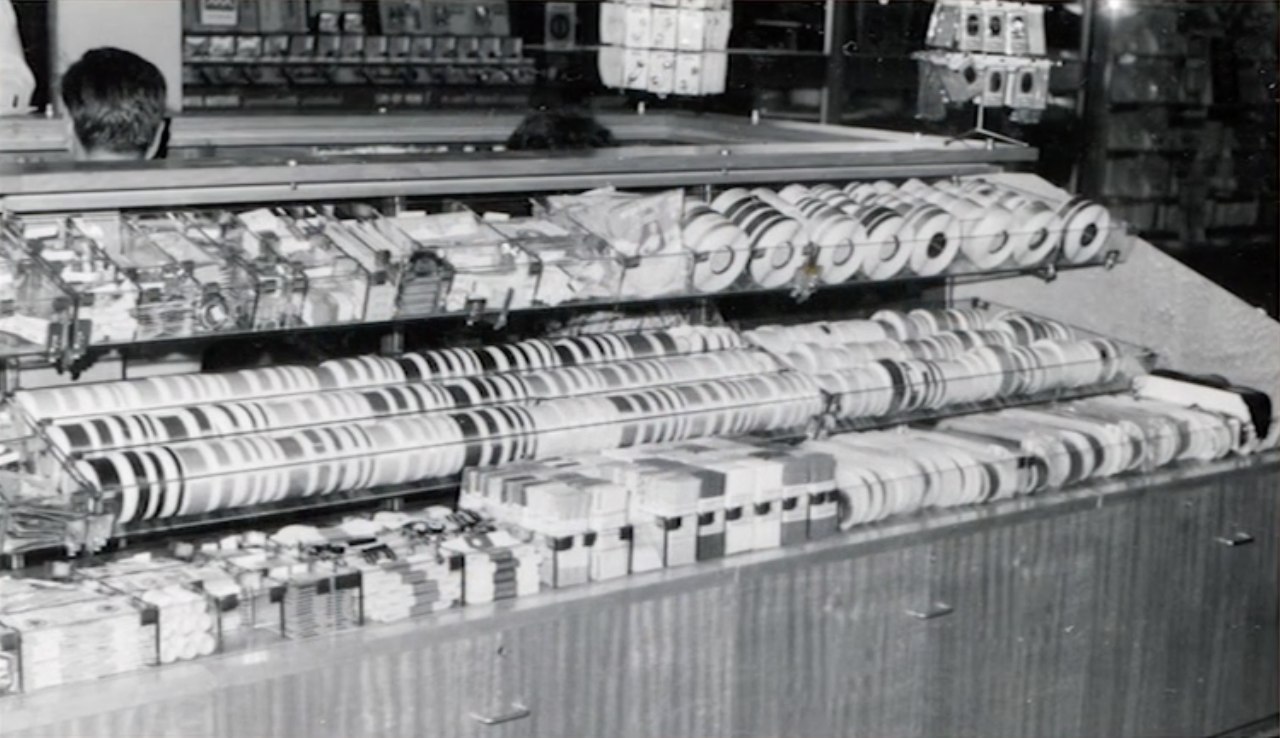 By the 1950s Birch employed four sales managers and its range of products had expanded to include wool, yarn, buttons, knitting needles, buckles and sewing kits.

By the 1960s the company had expanded into Tasmania and South Australia and acquired a distributor in Western Australia.

Birch Creative, as the company is now known, went through further expansion in the 1970s when it moved to new premises in Richmond and started exporting to other countries in the Asia-Pacific region. By the 1990s the company had opened a warehouse in New Zealand and sales offices in Hong Kong and Singapore.

The business now purchases goods and materials from 36 different countries with supply arrangements in major markets including North America, Britain, Canada and Europe.

Almost 100 years is a long time to be in business and Rodney says Birch Creative had to evolve and expand its product range to remain relevant as trends in haberdashery and craft changed.

“Haberdashery itself is a very old-fashioned word in many ways. But we’ve evolved over the years, added products, expanded into different markets and tried to make it a creative component for our customers,” Rodney says.

One major change according to Rodney is the mix of customers as major department stores like Myer and David Jones dropped out of the product.

Some other major customers include Lincraft, Big W, Aldi and the Wesfarmers-owned Bunnings and K-Mart.

The other major change was a breaking down of the parochial model where wholesalers dealt mostly within their own state. There was a “gentlemanly arrangement” between wholesalers they wouldn’t cross borders to conduct business, Rodney says.

However that changed as markets developed and the need for scale became more evident.

“Victorians didn’t go into New South Wales and vice versa. Despite this my dad wasn’t too upset when I started going over the border in Albury and Wagga Wagga on the way to Sydney,” Rodney says. “Going interstate really started to develop the business and we also started to acquire other companies to spur growth.”

Six acquisitions since then have allowed the Birch family to grow its business and customer base.

“More recently we wanted to diversify into needle craft and in 2018 we bought another 120-year-old business called Leutenegger. And this year we have completed another significant acquisition of another sewing supplier,” Rodney says.

Being agile and adaptable is another quality the business has developed, as was evidenced during the COVID-19 pandemic. In terms of markets for its products, Birch Creative was among companies who received an unexpected boost.

“Our business has grown substantially over the last five years but we did hit a big peak during the COVID-19 period. Many people were trying to make their own masks so it was very difficult to get stock such as elastic at that time. Luckily for us we had significant stocks so that was quite beneficial for us,” Rodney says.

“Many people were locked down and they needed something to do. Our products fed into the activities many people took up as recreational pastimes like knitting and craft. Our products became more popular and many of our wholesale customers benefitted because they had online businesses that supplied products such as needle-craft and even paint kits.”

Birch Creative has been an ANZ customer for more than 95 years – Edgar started with our predecessor company English, Scottish and Australian Bank in 1927. Such a long relationship is testament to our purpose of helping customers who want to start, grow and run their own business.

And a relationship doesn’t last that long unless there are shared values, Rodney says. I agree completely. These values are also illustrated in the longevity of many of Birch Creative’s employees.

Seven staff have worked at the company for more than 50 years, including one who started sweeping the floors and ended up in a senior state sales manager role.

“Our businesses align very closely in terms of the relationship,” Rodney says of the relationship with ANZ. “There's one thing in common that we all have and that's to provide customer service. The only difference is the bank sells a certain type of product and we sell a different type of product. But apart from having a good brand and having quality products, it does all come down to customers and how we best serve their needs.”

Jarrad Morgan, CEO of SA Construct, was only 24 when he started his own business. And it’s grown from 12 employees in 2008 to a 170 strong workforce today.

After 160 years of operation, Coopers Brewery has stayed independent and true to its SA roots with ANZ as its partner.

The Canute family have built a successful business in the Barossa Valley through hard work and staying true to their values.