Ms Dell joined ANZ in 2005 and has served as ANZ NZ’s Head of Asset and Liability Management since 2018, where she has been responsible for liquidity and funding management, including the execution and hedging of ANZ NZ’s funding programmes.

Prior to that, she held senior Treasury and Markets roles including Director, Short-Term Assets and Funding, and worked for several years as a trader in ANZ NZ’s interest rate trading team.

She replaces Paul Daley, who retires at the end of February after 25 years with the bank.

“We’re delighted to have somebody of Penny’s calibre in this key role as we guide the bank through the current challenging environment, and position ANZ to support our customers as the world returns to a more normal footing.”

Ms Dell has a Bachelor in Commerce and Administration, majoring in Economics, from Victoria University of Wellington.

She lives in Wellington with her family, and will start her new role in February. 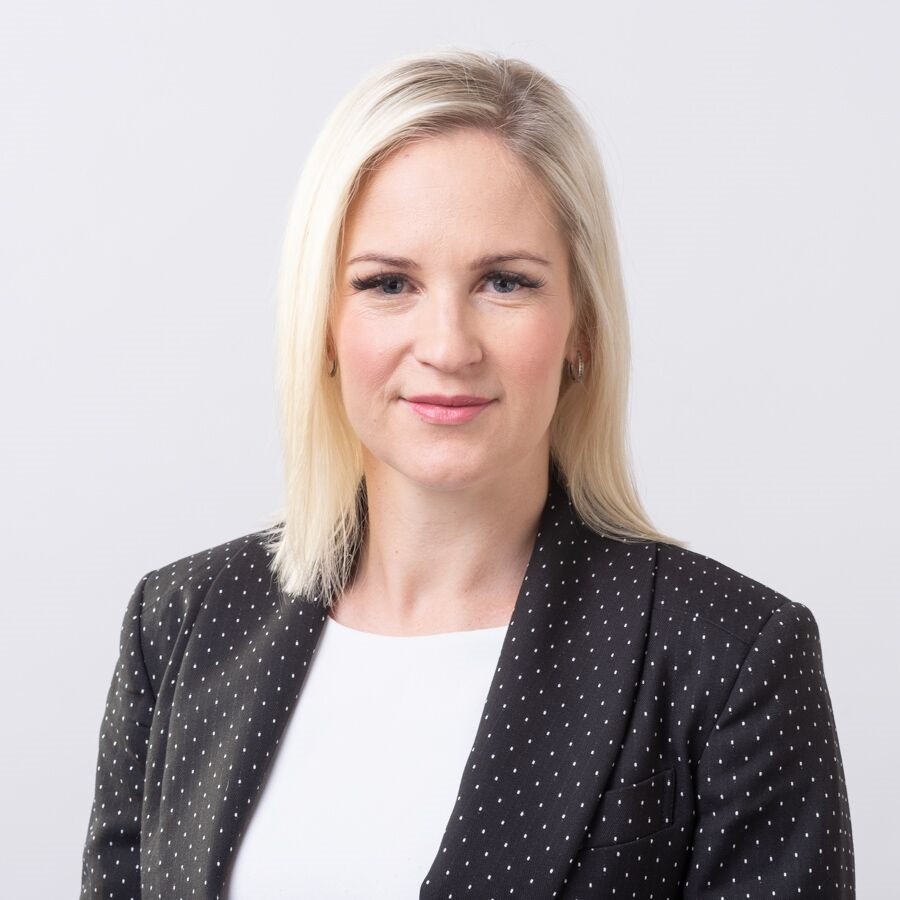 ANZ is seeking the next generation of female cricketing talent to join the ANZ Next XI.

ANZ has donated AUD50,000 to the Red Cross, to support Tonga’s rebuild, following the tsunami and volcanic eruption which caused damage to buildings and homes.

Metlifecare has completed a refinancing of the company’s bank loan facilities into Sustainability-Linked Loan facilities tied to ambitious social and environmental goals.

ANZ today announced it would donate AUD100,000 to the Solomon Islands rebuild, including some funds previously announced for COVID19 relief.

ANZ welcomes the announcement that the New Zealand Government is planning to issue sovereign green bonds from next year to help raise funds for New Zealand’s low carbon transition.

The ICC Women’s Cricket World Cup 2022 (CWC22) today announced that fierce supporter of women’s sport ANZ Bank New Zealand will be an official sponsor of the tournament which will be held in New Zealand.

ANZ Investments has launched a fund that will invest in global infrastructure assets, including sectors such as transportation, communications, electricity and water.