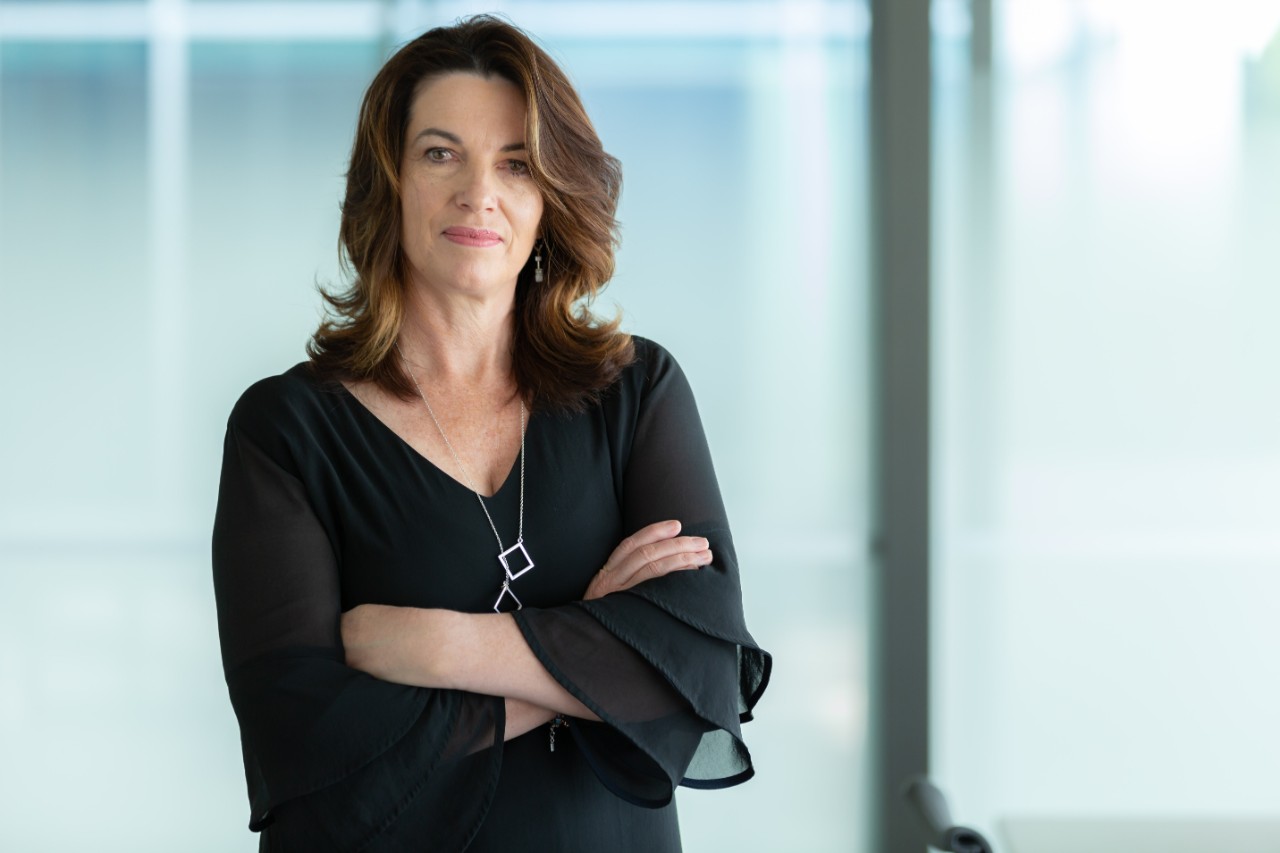 Mr Hiddleston is leaving ANZ NZ at the end of March after five years on the bank’s New Zealand Leadership Team (NZLT) and 15 years in the organisation. He is leaving to take up other commercial and governance opportunities.

“Mark has been an outstanding executive and overseen the transformation of the commercial and agri businesses at ANZ NZ. Our strategy has been to help New Zealanders into homes and to start and grow their businesses and Mark has played a major role in that,” Ms Watson said.

“The successful sale of UDC Finance to Shinsei in 2019 was a highlight, as has been making ANZ NZ the most successful agri bank in the country. We’re sad to farewell him.”

She said Ms Mapu’s internal promotion was a reflection of the bench strength in the management team of the bank.

“Lorraine is highly regarded by her customers and the staff she works with and will bring detailed understanding of the business and agri sectors as well as big picture leadership skills to the top table.”

The appointment is subject to a non-objection by the RBNZ.