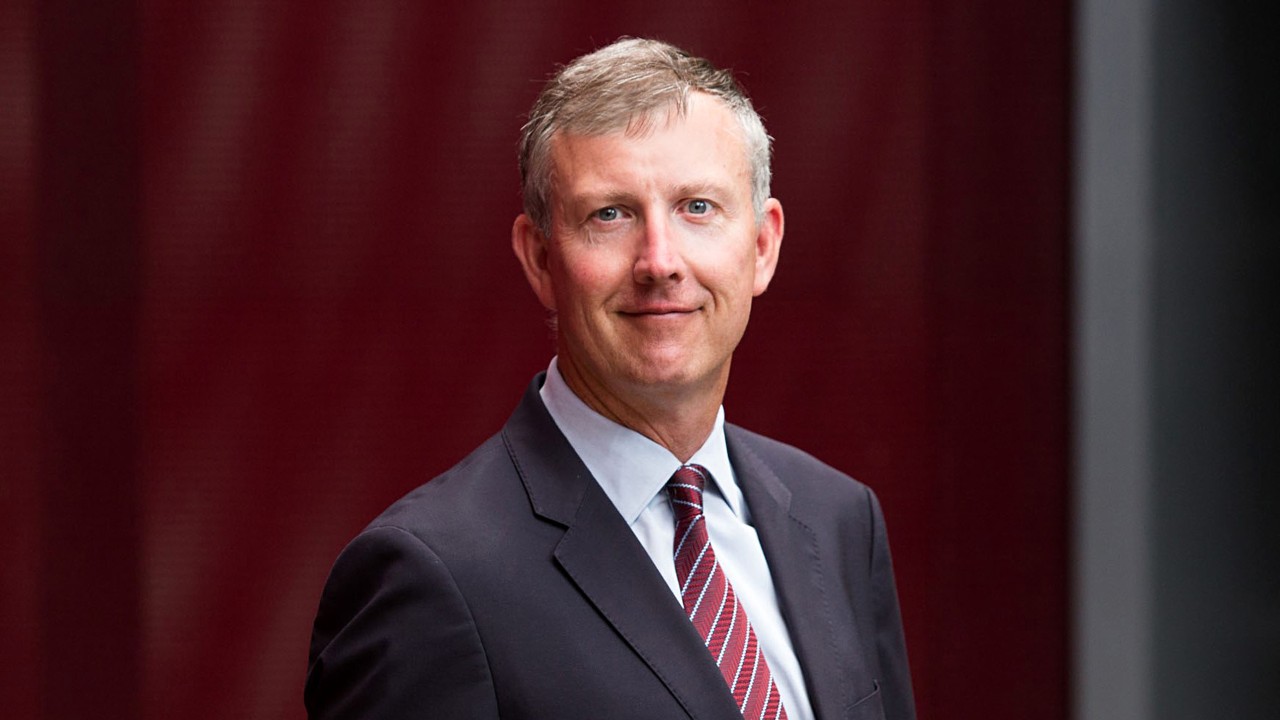 Mr St John will replace Mr Tony Carter on the ANZ NZ Board. Mr Carter has been a Director of ANZ NZ for almost ten years and will retire from the Board in August.

Mr St John is the current Chair of Fisher and Paykel Healthcare. He is also a Director of Fonterra and Mercury Energy.

Previously, Mr St John was a member of the Capital Markets Development Taskforce, the Financial Markets Authority Establishment Board and the Security Industry Association, which he chaired.