At the frontier of climate change

When looking at the world map, there is a minuscule dot in the middle of the central Pacific Ocean. That dot is Kiribati – or indeed dots as the nation is made up of 33 islands.

“Not many people have personally experienced water lapping at their door step due to changing climate conditions.” 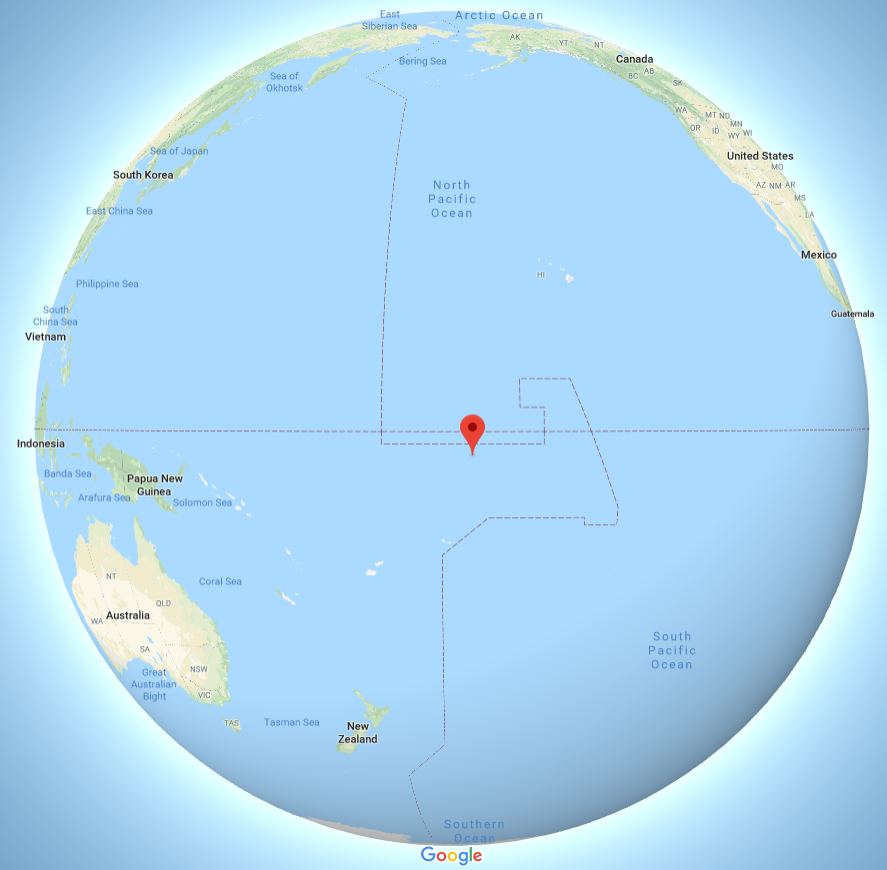 I remember learning about Kiribati in resource economics at university, looking at the impact of laws on fisheries supply and demand in exclusive economic zones. Years later, I took up the opportunity to become the Country Head for ANZ in Kiribati.

When people talk about the Pacific, they usually think of the North American or upper Asian section of the Pacific Ocean; not always the central and southern parts.

And when people talk about climate change, it’s often in terms of how hot the coming summer will be. This is because not many people have personally experienced water lapping at their door step due to changing climate conditions.

If you’re a pessimist, the issue of climate change often carries a sense of hopelessness and generates a fear of existence. If you are an optimist, it carries a desperate urgency and a genuine desire to help.

A fight or flight battle against nature is an overwhelming dilemma for any civilisation. For Kirabati this threat is truly existential.

According to the United Nations Intergovernmental Panel on Climate Change (IPCC), a one-metre sea-level rise could inundate two-thirds of Kiribati by the end of the century. A report by the World Bank predicts by 2050 the potential impacts of climate change on coastal areas and water resources could be upwards of $US16 million a year.

But when all is said and done, the tranquillity and contentedness of the local people of Kiribati is what most of a restless world craves. The idyllic turquoise lagoon, deep ocean and white sandy beaches the people of Kiribati enjoy every day are a complete escape from the smog and concrete jungles we are rapidly adapting to as a civilisation.

Kirabati is not the only country with white sandy beaches but it may be one of a much fewer number of destinations that attracts a brand of tourists who accept imperfect remote destinations, who are not judgemental, and have open minds with no ‘branding’ expectations, and do genuinely want to inform themselves of the plight of vulnerable communities that may or may not exist for much longer.

As an expat living in Kiribati for the past three years, it is clear to me the sea is part of the people of Kiribati. It is who they are; it is in their DNA; it is part of their very being - their culture, their identity. It is a source of life, food and wealth. It is said that Kiribati people lost at sea can survive for months.

But another sobering reality in Kiribati is that while climate change is important, there are fundamental human needs that are more pressing right now, like access to clean drinking water, better living standards, proper sanitation and employment opportunities for youths.

But we still need to decide how to react or respond to climate change because it may render these immediate challenges redundant.

What is needed is a practical approach that draws on a collective vision for a better future for all and brings short, medium and long-term solutions to this issue.

Kiribati is a young, proud, emerging nation, at the forefront of a pervasive global issue.

The nation is coming into its own as it progresses from a barter to a cash economy. Blessed with abundant wealth through its fishing waters, wrestling to position itself as a relevant provider of food security to the world, it is at the same time endangered by a foreboding ocean that can be both friend or foe.

The people of Kiribati have it within their grasp to inspire the world to bravely act with courage to tackle this issue in a unified, systematic, innovative, sustainable and ultimately Kiribati-led way, relevant to its people.

At the end of the day, size does not really matter. It is about how smart and agile nations are to adapt to change, adopt a view on key issues and prepare to pivot in times of uncertainty. This is the single most important lesson in our civilisation as humans; our ability to survive depends on our ability to adapt.

Right now, what matters is how we act on climate change to survive and thrive. It matters most profoundly for Kirabati.

Finau Soqo is Outgoing Country Head of Kiribati at ANZ

Nine lessons from the Pacific on leadership and building trust

No time to waste

The clock is ticking for a small landfill island off the coast of Singapore.