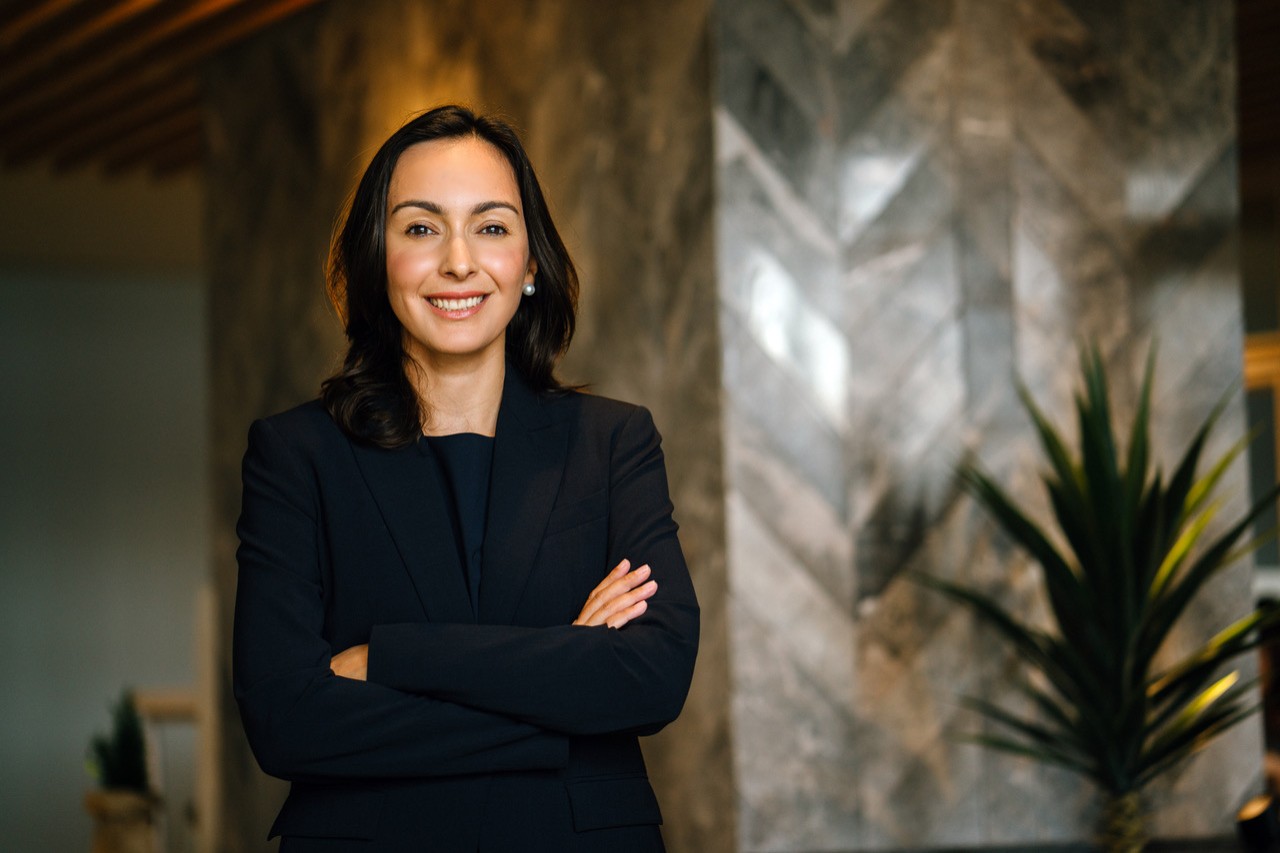 For this multi-generational threat to be overcome corporates and the financial sector have an important role to play in sustainable development.

Stella, a Director in ANZ’s Loans & Specialised Finance team, has adapted her career to focus on her passion – sustainable finance. And it has been very rewarding.

Based in Singapore, Stella works on energy & infrastructure projects across Asia. Her role also sees her supporting companies to make the transition to a lower carbon economy.

After joining ANZ as an Institutional graduate in 2004, Stella moved into the Project Finance business where she financed infrastructure projects.

“At this time there was significant growth in private investment and finance in public infrastructure. I worked on iconic project financings, including the Royal Melbourne Hospital,” she says.

After two years, Stella was keen to apply her infrastructure financing experience to other geographies.

Transferring to London, she advised on and arranged financing for the bank’s customers investing in infrastructure in the UK and Europe.

In 2009, following the Global Financial Crisis, ANZ refocused its attention onto Asia. Stella moved to Singapore, where she has been based for the past 10 years.  It was a shift to work in emerging economies.

“Asia had historically underinvested in infrastructure, so there were significant opportunities,” she says.

“The diversity of the Asia energy and infrastructure landscape opened up to me. From Singapore, I work in markets including Indonesia, Papua New Guinea, the Philippines, Vietnam and Taiwan, across a cross-section of sectors including airports and ports, and increasingly renewable energy.”

Stella points out it has been a particularly interesting time to be in the market because the cost of renewable energy generation has reduced substantially, making renewables a much more viable form of energy in these economies.

She has also witnessed many milestones, including working on a transaction where ANZ was one of the banks that financed Asia’s first offshore wind project in Taiwan.

“Infrastructure has interested me for many years, because of its development potential and impact. The opportunity to expand into sustainability and sustainable finance, has allowed me to continue to be motivated as well as achieve career success,” she says.

One of the aspects of her job she most enjoys is talking to clients about how they are preparing for and adapting to a lower carbon economy while being more sustainable.

ANZ leads by example in this area and a few years ago, Stella was involved in helping the bank shape its own sustainability agenda.

“Banking can be instrumental in combating climate change and moving towards a lower carbon economy,” she says.

Stella explains investment in renewable energy, new technology and energy efficiency cannot happen without the capital available to finance it. That’s where the finance sector is critical.

“Being part of the growing area of developing sustainable finance products and determining what banks will and won’t finance is exciting,” she says.

This article was originally published by eFinancial Careers.

It’s a dog’s life – in the best possible way

Our ever evolving digitally-driven world may have frayed the human connection but man’s best friend can help.

There are simple steps everyone can take to reduce their personal waste and contribute to a future with less plastic.