Head of Business Management for Japan and Managing Editor of bluenotes, ANZ

“We spent the night there on the roof. I was terrified of the dawn - scared to see with my own eyes the devastation.” – Jin Sato 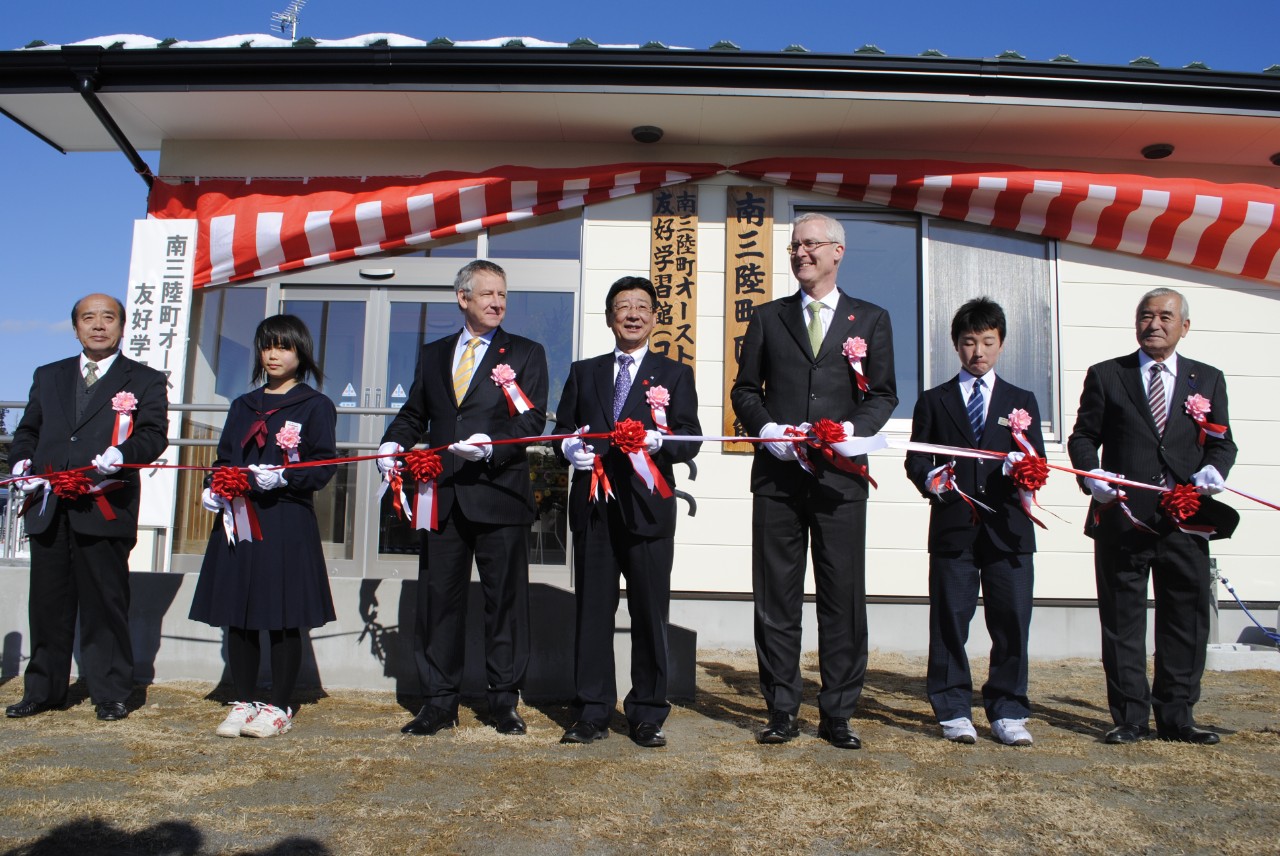 On March 11 2011, Japan was hit with by a massive earthquake. Measuring 9.0 on the Japanese Richter scale, the earthquake was the largest in Japan’s history, as big as any recorded globally.

When the quake hit, just after 2pm in the afternoon, Jin Sato, mayor of the council of coastal Minamisanriku-cho, happened to be presenting at a town meeting about the importance of earthquake and tsunami preparedness.

Jin says he laughed at the irony when the earthquake first hit but quickly realised the shocking magnitude of the event.

Then, after 30 minutes, the tsunami came.

Jin and his constituents quickly climbed onto the roof of the Disaster Prevention Centre, 12 metres above the ground.

“None of us on the roof thought the tidal wave would reach us,” he recalls. But the water rose higher and higher, houses, whole buildings, the very physical presence of the town was swept away.

“We spent the night there on the roof. I was terrified of the dawn - scared to see with my own eyes the devastation,” he said.

Of those who sought shelter on the roof, barely a quarter survived. In this one small town, 620 died, 212 are still missing, more than 3000 houses were damaged or destroyed, and nearly 10,000 people were displaced. Two thirds of all households were affected.

Julia Gillard, Australia’s Prime Minister at the time, was the first foreign leader to visit the tsunami-ravaged regions of Tohoku in northern Japan after the catastrophe. Jin says he felt her strong determination during the visit: “I remember when we met her, it was as if an angel had landed in hell.” Jin Sato, Julia Gillard and others take in the devastation.

With an Australian rescue team in Minamisanriku-cho and the PM’s visit, the Australian government and broader community became aware of Minamisanriku and its recovery effort. Staff from ANZ met with various people to understand what we could do to help lift their spirits. Shoya Oikawa was a key figure behind rebuilding the town’s library.

He remembers the days after the disaster, not being able to recognise the town, joining the mayor to see off bus after bus of residents to emergency shelters.

“We lived through a period where everything was temporary, the housing was very crammed, it was particularly hard for the vulnerable, for kids and the elderly, pregnant women,” Shoya says. “A huge challenge was the lack of activities, of normal life, we wanted to give the people things to do and places to go.”

In particular he said they were looking to build a place where the town’s children could feel safe and relax. Koala House was the answer.

“We were overjoyed with the hope everybody would be given a spacious library to enjoy reading while relaxing and where school kids could gather to do their homework close to their temporary [housing],” he said.

Shoya believes culture, art, hobbies and entertainment played a key role in restoring everyday life. "I thought that energy of children would be a driving force for the reconstruction, so I asked for support in cultural education from that perspective," he says.

Chika Narukawa, Head of Business Management, Japan and Korea at ANZ says in response to such needs, ANZ took time to consider the cultural aspects of reconstruction and rehabilitation in the early stages. "This was the time most donors and aid agencies were paying more attention to emergency support," she says.

Koala House was the first permanent structure built after the disaster. ANZ reached out to Australian property development company LendLease, who offered their expertise pro-bono.

“Back then all around the town there was barely anything but temporary dwellings. Koala House was a building meant to stand here permanently,” Shoya says instead to be clear.

Jin says at the opening ceremony for Koala House, everyone had a beaming smile on their face. The children had a place to gather. Today, with a new, larger library built, Koala House remains true to its original spirit. It is a community centre particularly concerned with education for children still suffering the effects of the disaster. 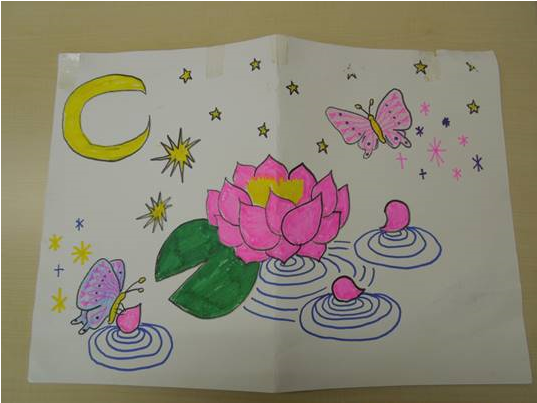 A picture of a mortuary drawn by an elementary school student at an evacuation centre.

As well as the Koala House project, ANZ staff in Japan started volunteering to help the community and its fishing industry recover.

Employees commuted to Minamisanriku-cho nearly 20 times over the three years since the project started. ANZ Japan staff have watched closely the recovery of Minamisanriku and the Tohoku region.

ANZ has been established in Japan for 50 years, opening an office in Tokyo on December 3, 1969. A full banking authority was approved in 1985, an Osaka branch in 1990 and a licence to deal in securities in 2018.

ANZ Japan has been instrumental in supporting the development of Australia-Japan trade and investment throughout that period, a time in which Japan became Australia’s most significant trade partner. The bank offers a full range of services to corporate and institutional clients together with retail and wealth products for individual investors.

Half a century later, we look back at the opening of ANZ’s first office in Japan.

Japan’s direct investment into Australia has increased markedly over the last decade.