“To me, independence means freedom - freedom from those two governments. But it took a few years for us ni vans to work together.” 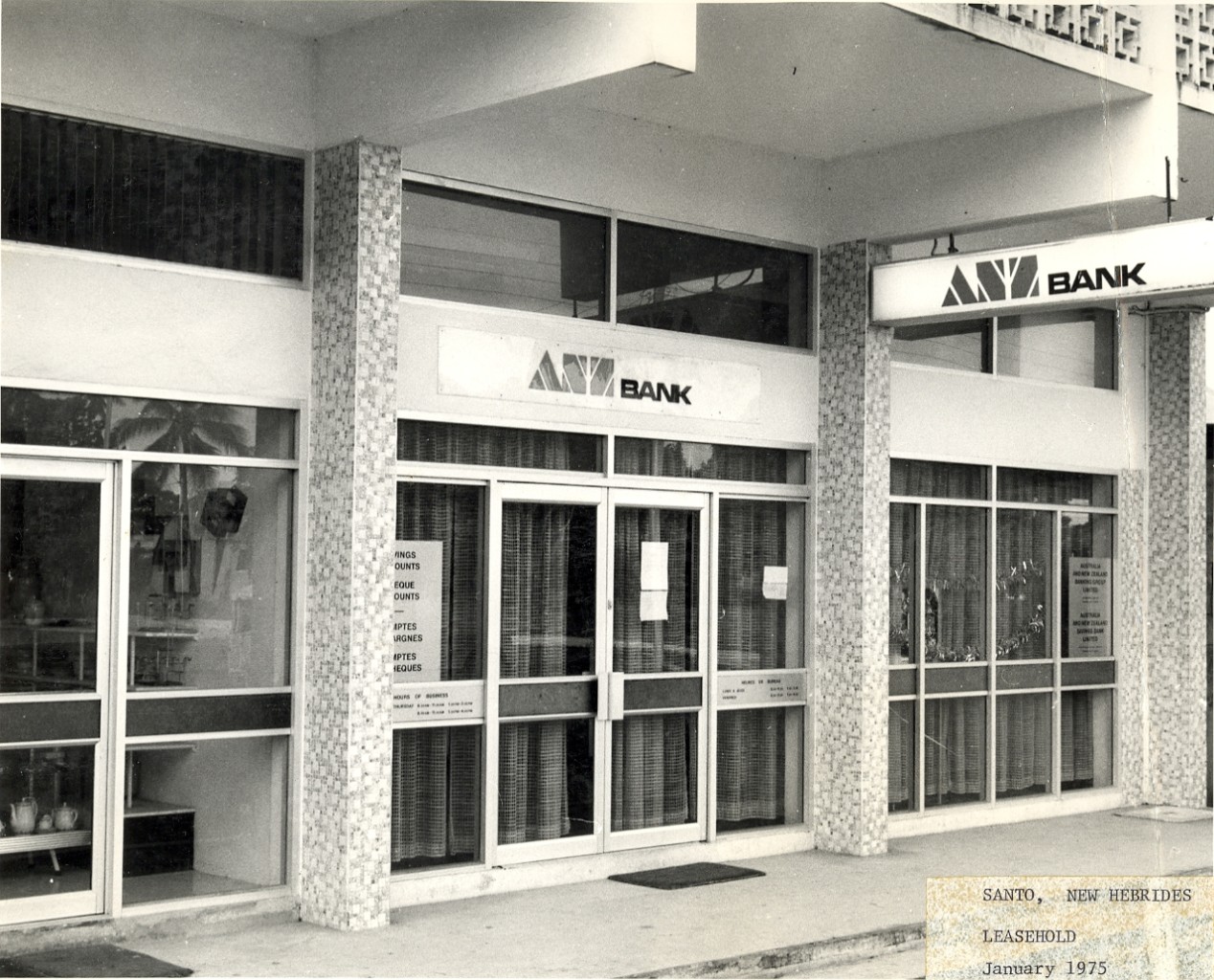 As Vanuatu celebrates its 40th year of independence, ANZ assurance officer Salome Vira remembers the battle for independence, working alongside Papua New Guinea armed troops, and reflects on the changes she has seen over 42 years at the bank.

I started my career in banking on 2 May 1978, when I was 18. It was just two years before Vanuatu achieved independence.

Before independence in 1980, we were divided. We were governed by British and French administrations in an arrangement known as the Condominium. Those who spoke English used the English banks; those who spoke French used the French banks. There was competition among the ni Vans (native Vanuatu people) along those lines.

After independence, customers had the freedom to choose their bank and ANZ was one of the first English banks that started employing Francophone (French speaking) staff.

To me, independence means freedom - freedom from those two governments. But it took a few years for us ni vans to work together.

Vanuatu’s independence was declared at midnight on 30 July 1980. That was when the French and British officially handed over control - then they left.

I lived and worked for the bank on the island of Espiritiu Santo at the time. It is my home island.

I didn’t celebrate the first independence on 30 July 1980, because on Santo we had a rebellion at the time. Jimmy Stevens, from the Nagriamel movement, led the rebellion. They thought Vanuatu wasn’t ready for independence.

Santo was cut off from the rest of Vanuatu. For four months there were no shipments or air transport -  nothing coming into Santo. We were closed off from everyone.

The nagriamel movement arrested all the police officers, the government officers. There was nothing operating. All the people from other islands had to move back to their islands. We had to stay at my home village; we had to close the branch.

Then Papua New Guinea sent troops in to help restore peace to the island.

A portrait of Salome in 1980 when she worked in Santo.

When we reopened the branch four months later, we were living in the hotel for a month for our safety. We were a bit scared but we had the troops who were providing us with security. We were thankful for that.

We worked alongside the PNG troops who were based in our office. Back then, messages were sent by telex machine and the bank was the only building that had telex in Santo. The branch was the only place from where they could communicate from to reach people in Papua New Guinea and Port Vila, Vanuatu’s capital which is on a different island.

Looking back on that time now, I can sit back and realise what we’ve been through and where we are now today. People have more opportunities. 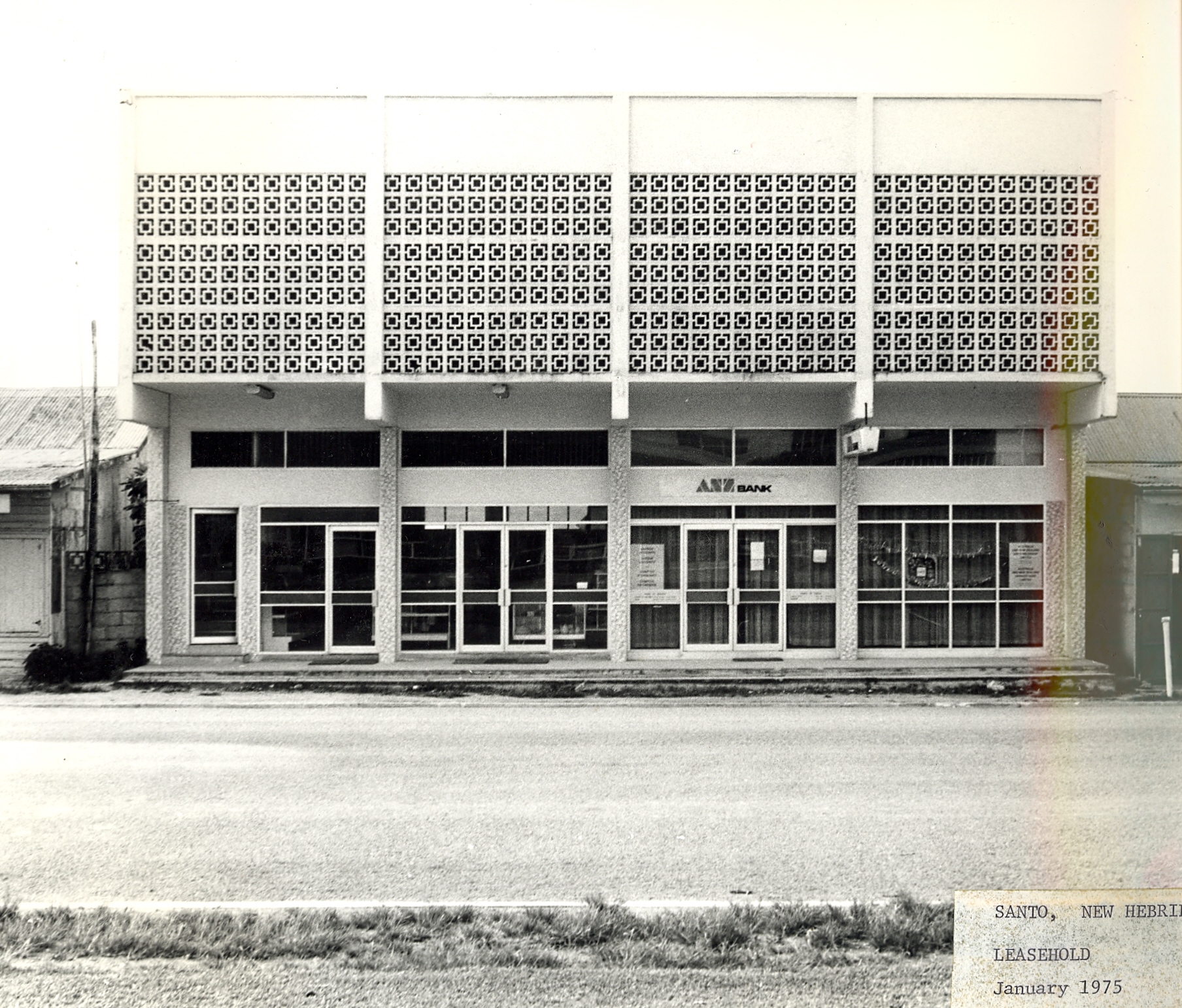 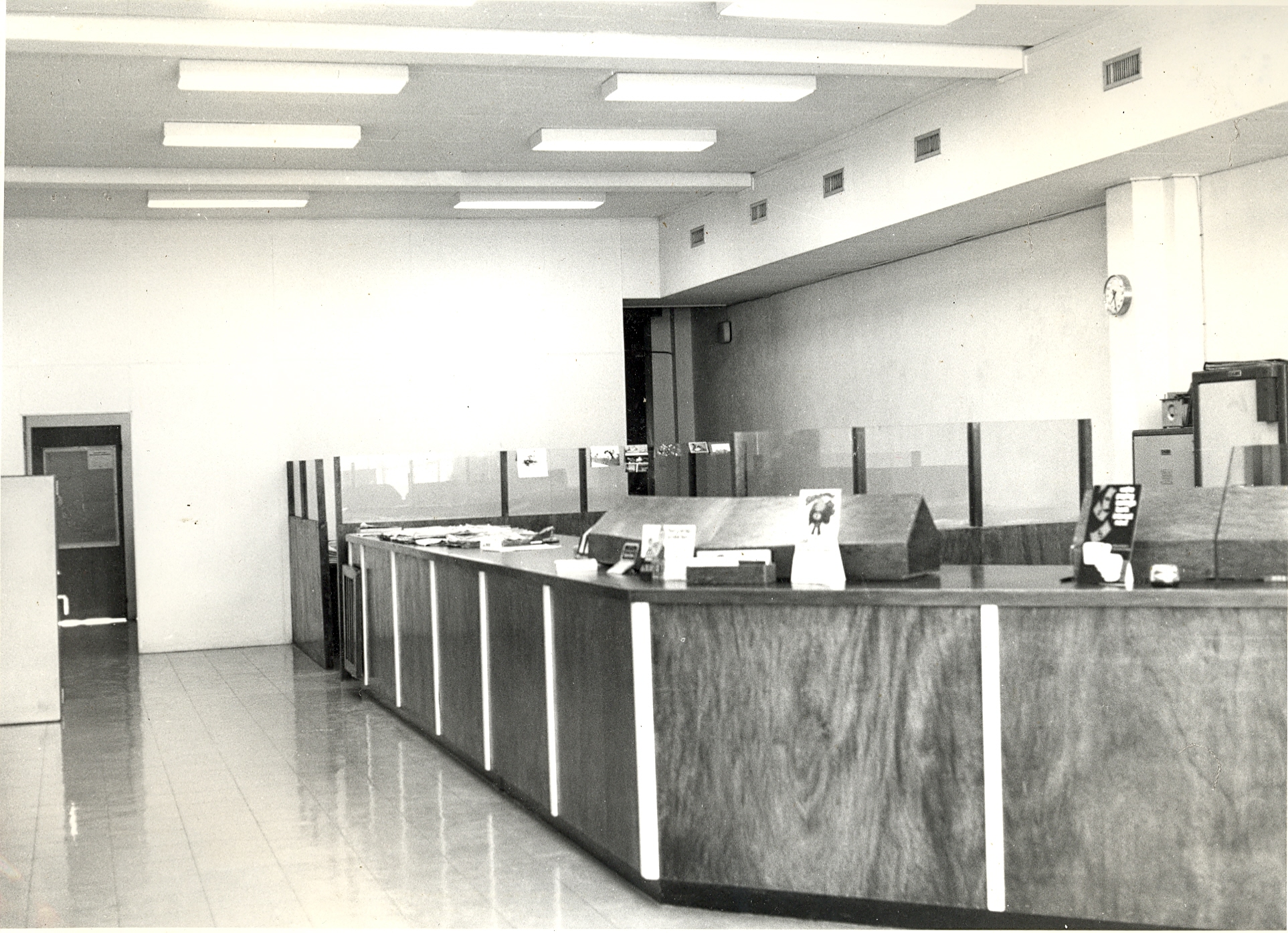 The Vanuatu economy is primarily agricultural. 80% of the population is engaged in agricultural activities that range from subsistence farming to smallholder farming of coconuts and other cash crops. Today, tourism is Vanuatu’s fastest growing sector.

Here at ANZ, there are people working in the bank who were born after independence so they don’t know what happened before. They have a lot to learn of our history. That’s what we’re doing here this month.

I’ve seen a lot of change in the way we work at the bank. We talk more openly now than ever before. There are more training opportunities. The style of leadership is so different to the past. We hear more from the leaders about what is happening and we see more of them in the office. Technology has helped us all, staff and customers alike. I can communicate with my counterparts at ANZ in other countries.

Here at ANZ, we have Yumi storian – our stories. Simply translated it means “you and me share stories”. It’s a time we meet each week where we share what’s been before and now what brings us together.

ANZ Vanuatu is celebrating 40 years of independence with a month long celebration. ANZ will feature pop ups of ni Vanuatu businesses at its Port Vila branch during the month and will display ANZ memorabilia from the last 40 years.

Celebrations also include a speaker series that features the First President of Vanuatu, Ati George Sokomanu, and Mary Lini, the wife of Vanuatu’s first Prime Minister, as well as other prominent business speakers. ANZ Vanuatu staff will be marching in the 40th anniversary street march

Pristine beaches and friendly locals await tourists who venture to the island resorts of Samoa.

The jewel in the Pacific crown

From jewellery to general food store and then on to a flour mill, Flour Mills Fiji has gone from strength to strength, boosting Fiji’s export trade.

A Rosie outlook on Fiji tourism

Having a vision and taking a risk helped Rosie’s Tours re-define tourism in Fiji.