The silver lining of working remotely

“I know, as somebody with a disability, we've been crying out for flexible working forever.” – Dylan Alcott 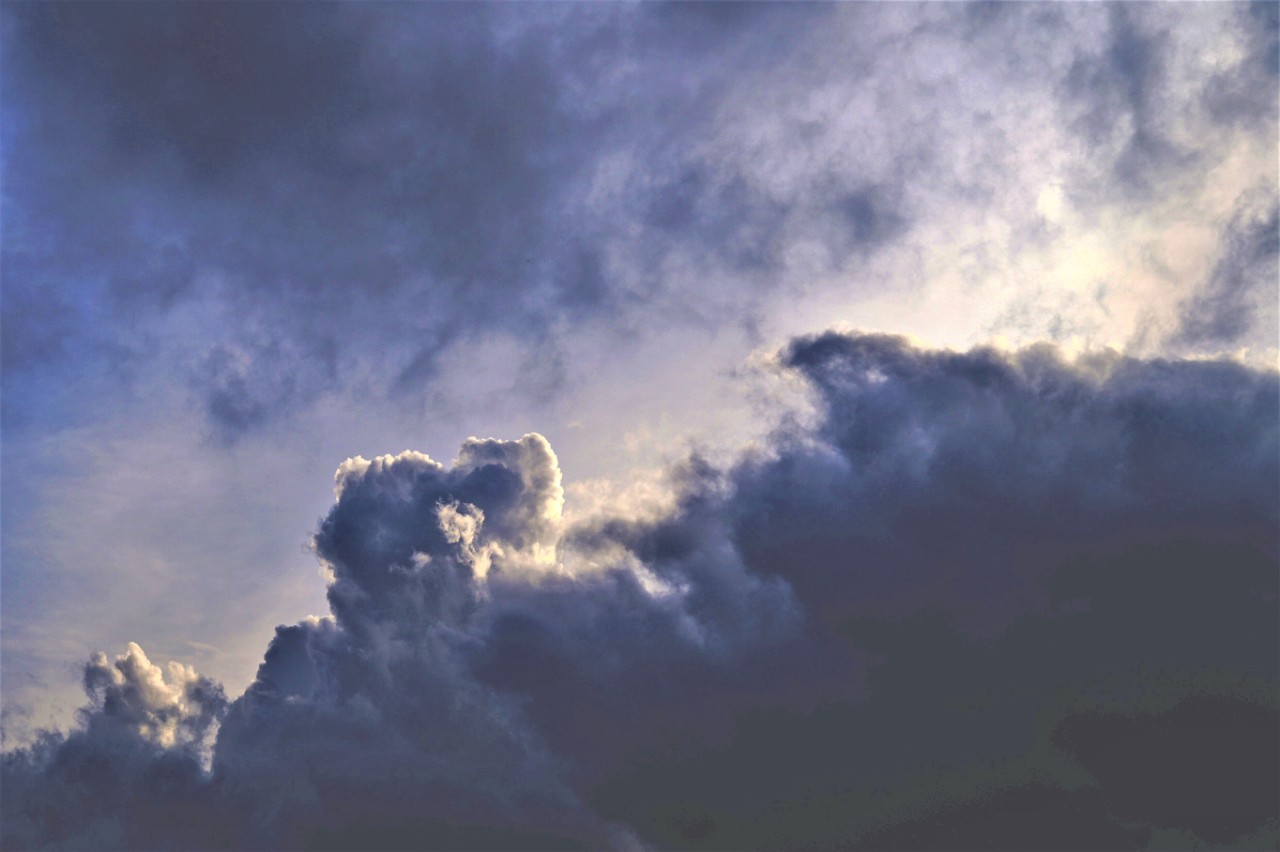 For many of us, COVID-19 has disrupted the way we work. But it also presents an opportunity for some positive change.

While the shift to working remotely has been accelerated in recent months, we’ve had people working flexibly and from other locations for many years at ANZ. It has benefits for so many people, including colleagues with disability and health conditions.

And we know it opens up a much greater talent pool – which is great for our business.

Speaking as part of ANZ’s new ‘Wellbeing Conversation’ series, Paralympic Gold Medallist Dylan Alcott says while the pandemic is extremely tough on people's mental health, it is shining a light on some things we may not have thought enough about.

“I know as somebody with a disability, we've been crying out for flexible working forever,” he says.

Dylan believes this flexibility opens up more opportunities for people who previously may have found it difficult to work in an office full time.

“So many people in my community have said, look, I can get in the office for three days, but for one or two days I need to work from home because of my extra care needs, because I can't get in there because I don't have a carer and employers previously (said) that means you might not get the job because we can't see you doing work,” he says.

Dylan holds firm that we need to remain connected with one another and that the term ‘social distancing’ suggests otherwise.  “We were told to be separated from each other in terms of one point five metres apart but what that actually means in definition is socially, people were removed from connecting with each other as well.”

He would prefer the term ‘physical distancing’, arguing it is less damaging. “We don't want to be physically connected in terms of how close we are. But socially, we 100 per cent have to stay connected,” he says.

He believes this is important for the most vulnerable in our communities, including people who are immunocompromised who may have been in isolation since February and will continue to be in isolation for potentially a long period to come. “Without social connection, it makes (isolation) so tough for so many people,” Dylan says.

Andrew who is a Data Analyst Programmer and member of ANZ’s Spectrum Program believes working from home has enabled him to be more productive but would ideally prefer a mix of both.

“I have found it has had significant benefits in terms of productivity due to working flexibility and reduced commute times. Ultimately though I would prefer to have a balance between in-office work and working from home in order to maximise the positives of both experiences,” he says.

Some things though can never be replaced: Dylan says what he misses most is not being able to hug his mum.

“It makes you realise how much you love them when you can't go around to their place and sit on the couch and give them a cuddle and watch a TV show like you used to. I think that'll take time to get used to.”

Meg is the Head of Accessibility at ANZ.

Where to go for help

Please remember you are not alone.

If you, or someone you know needs help or support, please go to BeyondBlue.org.au or call 1300 22 46 36. Beyond Blue has a range of resources to help support people’s mental wellbeing during COVID.

More than ever, digital accessibility is essential for people with disability and it brings benefits for everyone.

Dr Lisa O’Brien, Chief Executive Officer of The Smith Family shares her views on the long-lasting effects COVID-19 will have on vulnerable children in Australia.