Banking on a lifetime of memories

"In those days, you didn't go and change your bank like you change your shirt. If you're satisfied, you stay with it.” - Max, ANZ customer 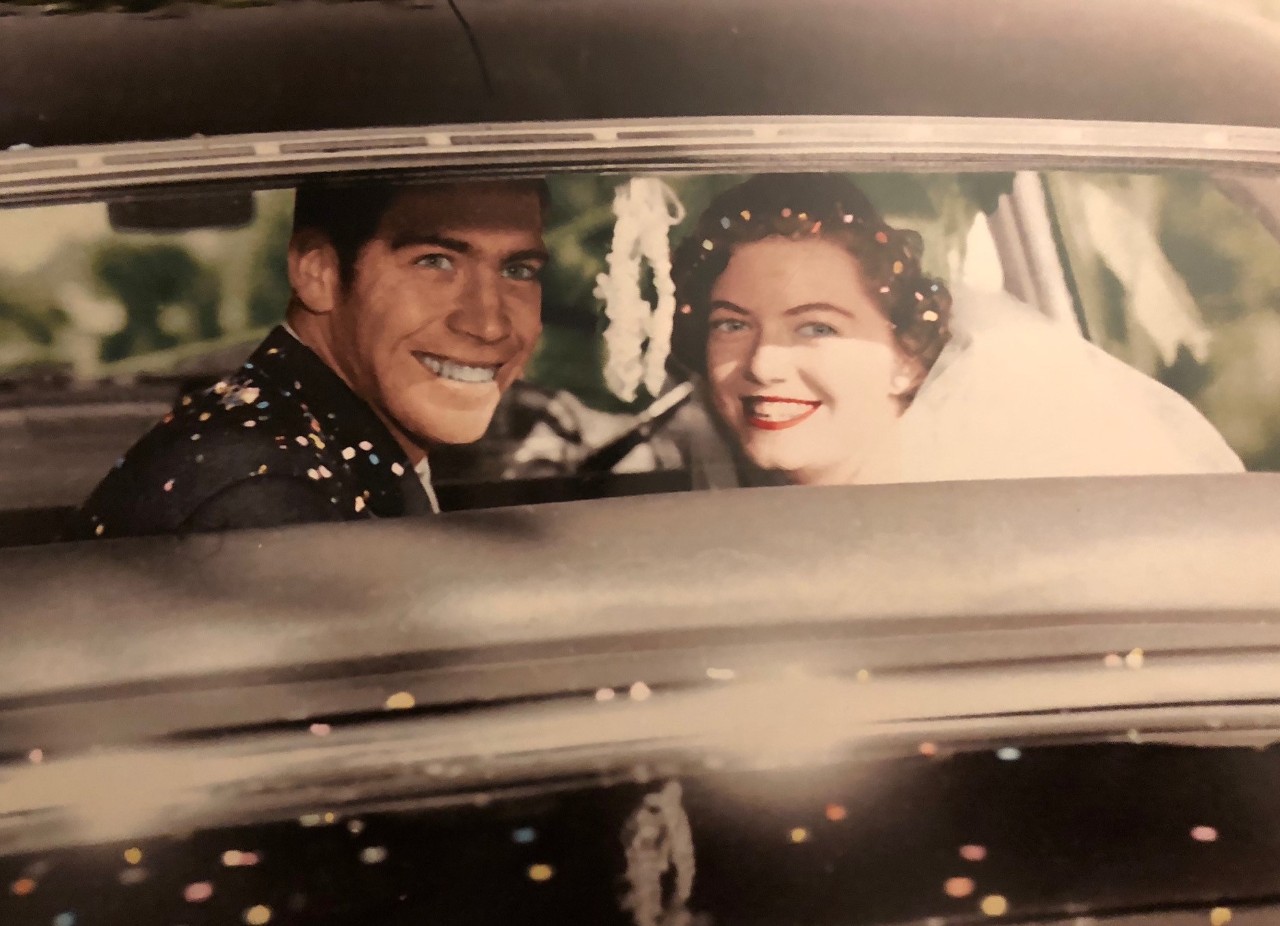 Max has experienced a lot of change since he and his wife Joan opened their joint account with the English, Scottish & Australian bank (ES&A) in Melbourne back in 1955, shortly after arriving home from their honeymoon in Adelaide.

At the time the young groom was looking to purchase a new truck as his existing one was beyond repair. Little did he realise 65 years later he would still be banking with the same bank, albeit with a new name - ANZ - after merging with ES&A in 1970.

“In fact, I think I may even have the same account number – it just has a few more zeroes in front of it these days,” Max says.

Over the years Max says the bank was always there to lend a hand as he and his wife built their family home, welcomed their five children and as they saved for their eventual retirement.

Max still owns the home he built in Melbourne’s northern suburbs with his loan, not long after the birth of their fourth child. He remembers one particularly helpful conversation with his branch manager at the time.

“He tried to talk me out of having four bedrooms instead of three,” Max says. “So he asked me to come in and we looked at the plans and he listened when I explained the layout. When I told him how the bedroom would sit at the end of the hallway and how much harder it would be to add an extension on later as he’d advised, he apologised pretty quickly. He was just trying to look out for me. So I got the loan for four bedrooms.” 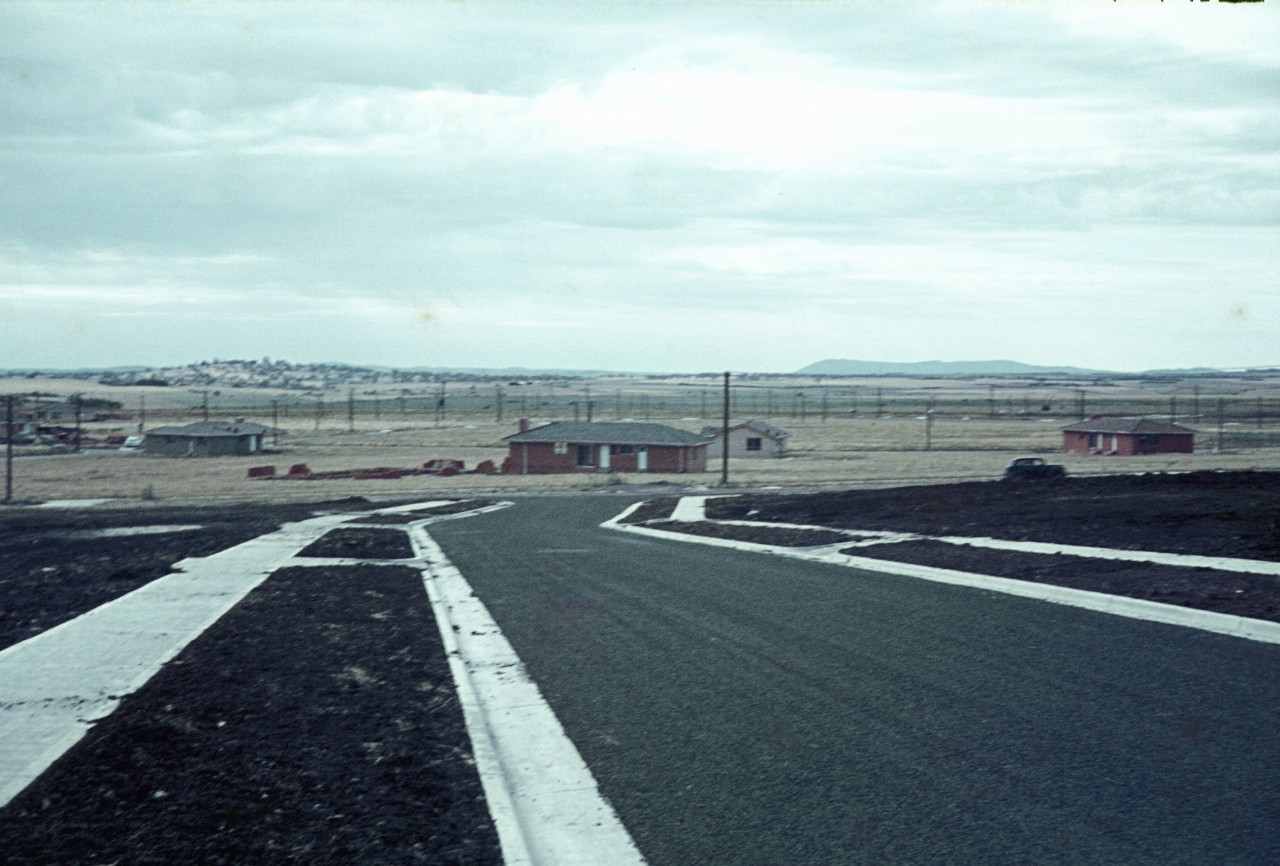 A photo of Max’s house being built. Today the street is full of houses.

As the family grew adding another baby to the mix, they were able to take trips to different places around Australia. Max recalls a time when the family was holidaying in Cairns and realised they’d forgotten to transfer money between their accounts. Well before the time of online banking, Max phoned his local branch manager who was able to help solve the issue.

“It was only one phone call and it was fixed up,” Max says. “Well, when I say fixed up, I mean he said the money would be in the account by such and such a day. I don't know whether the computers worked as quickly as they do nowadays!”

Next month, Max and Joan will celebrate their 65th wedding anniversary – and shortly after they’ll celebrate 65 years with ANZ. When asked why he’d kept the same bank for so long, Max was surprised by the question: “Why would you shop around? In those days, you didn't go and change your bank like you change your shirt. If you're satisfied, you stay with it.” 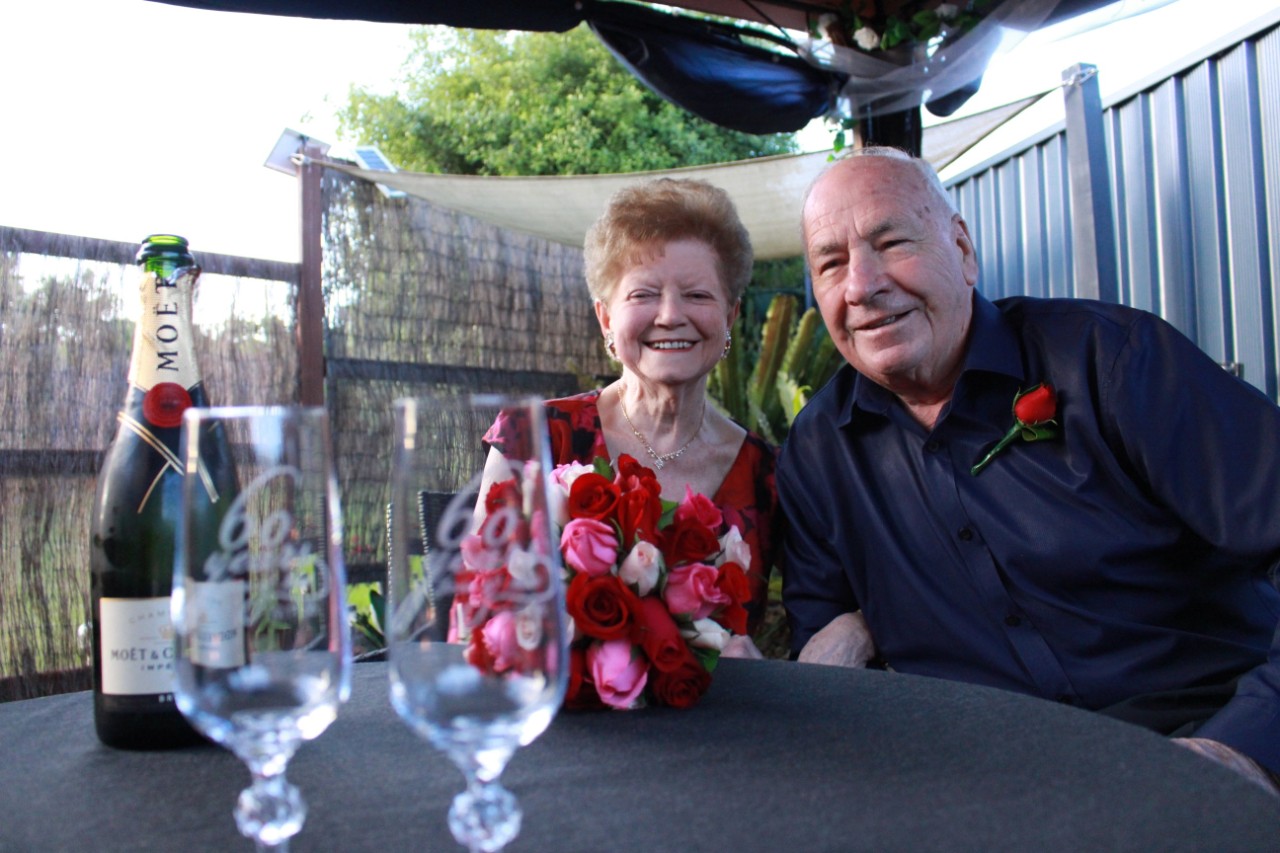 Max and Joan at their 60th wedding anniversary celebrations five years ago.

Asked if he has any words he’d like to share with ANZ to mark his 65-year ‘bank’ anniversary, Max said “thank you”.

A 15-minute Home Loan Check-In helped Angela and her family stay on top of their finances.