“Banking and ANZ have been part of my life for as long as I can remember. I’m proud of my family’s history helping customers at ANZ – and I know my dad and grandfather were too.” – Kate Marshall 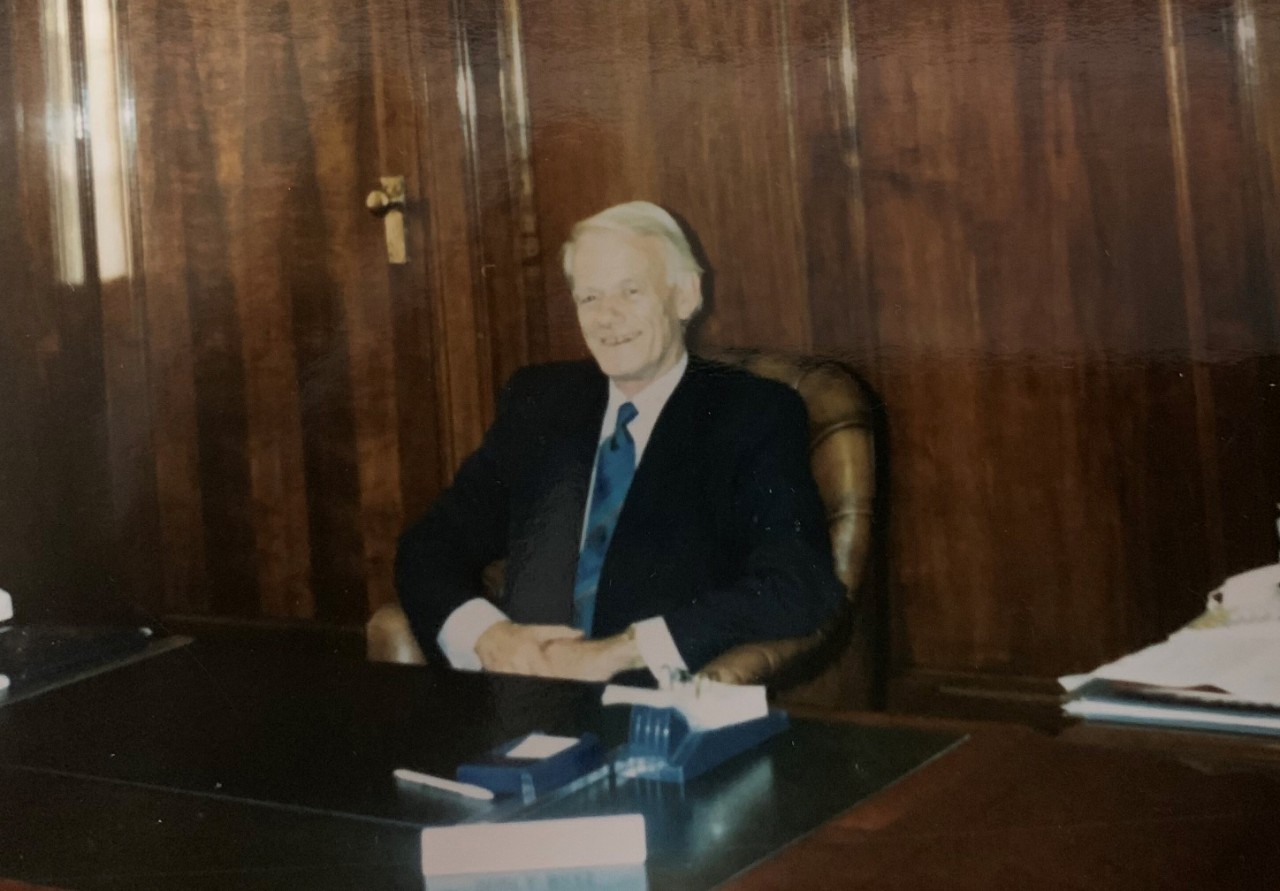 Hugh Miles worked in many branches across Victoria during his 42-year career after joining the ES&A bank in 1948.

There wouldn’t be too many families who can claim to have worked for the same workplace for more than 100 years – but one Victorian family can.

Together, Kate Marshall (nee Miles), her late father Hugh Miles, and her late grandfather Arch Miles have 115 years of combined service with ANZ.

A personal banker at ANZ’s Toorak branch, Kate joined ANZ in 1981 as a Batching Clerk. Over the years she’s seen several changes in the banking industry, including the introduction of computers and the shift to online banking.

“I was one of the first and youngest female accountants in a male dominated environment. They don’t call them accountants anymore. It was like a branch manager, I suppose, but the term was accountant,” Kate says.

Kate recalls she and her father, Hugh, joined the bank on the exact same day, although thirty-three years apart. Hugh joined the ES&A Bank in 1948 (which merged with ANZ in 1970). They also both spent time in the Elsternwick branch in Melbourne’s south-east. 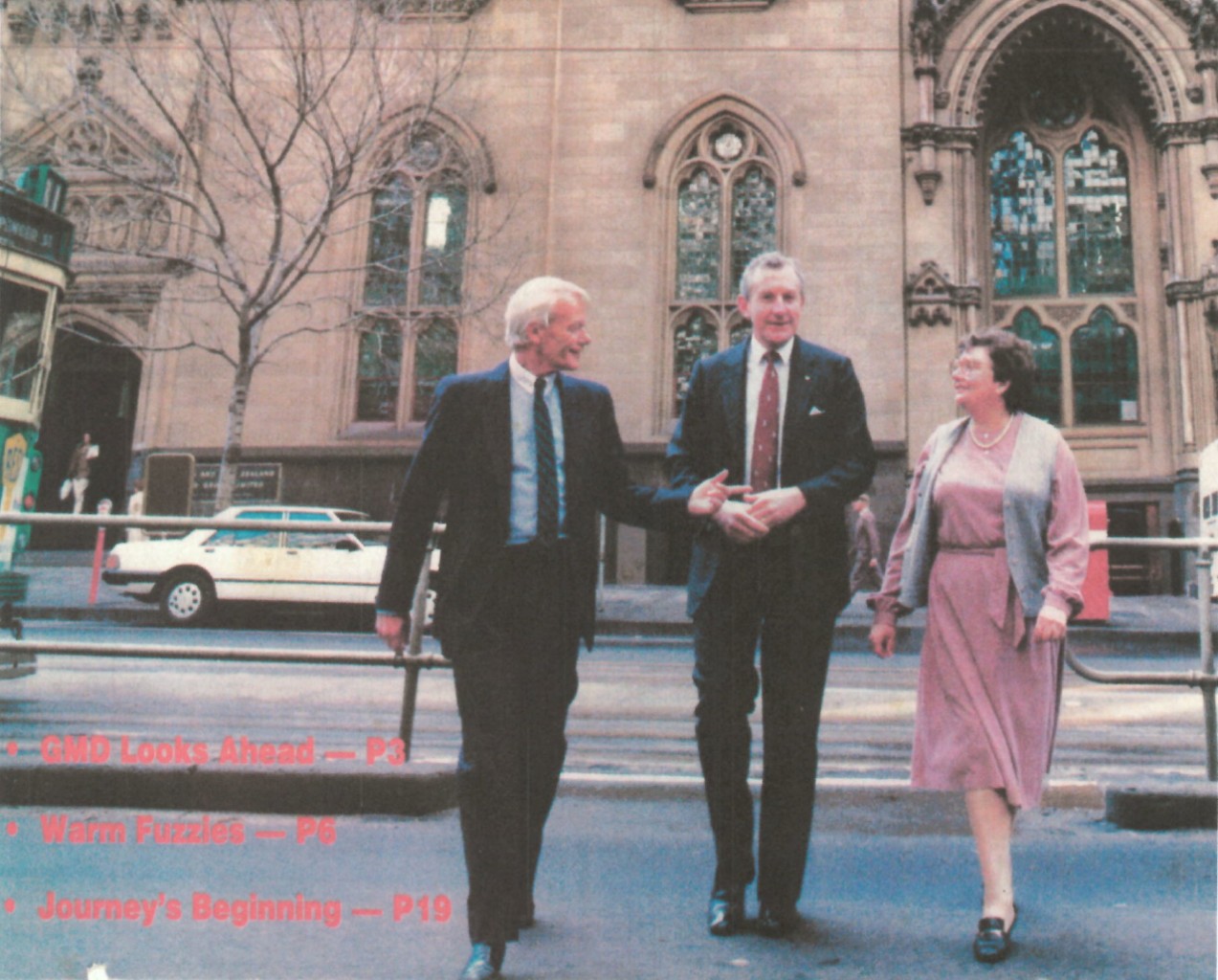 Hugh Miles (far left) with colleagues in 1985 on the cover of ANZ’s staff newsletter.

Hugh worked in many branches across Victoria during his 42-year career and was well known for his strong lending abilities and internal memos, which he would sign off “in the spirit of helpfulness”. Even in retirement, Hugh returned to ANZ part-time to share his knowledge and expertise with lenders in the region.

Kate’s grandfather, Arch, joined The Royal Bank of Australia in 1921. The Royal Bank was taken over by the ES&A Bank in 1927. Arch spent the next 44 years working for the bank, retiring in 1967 as Branch Manager at Kangaroo Flat in Bendigo. 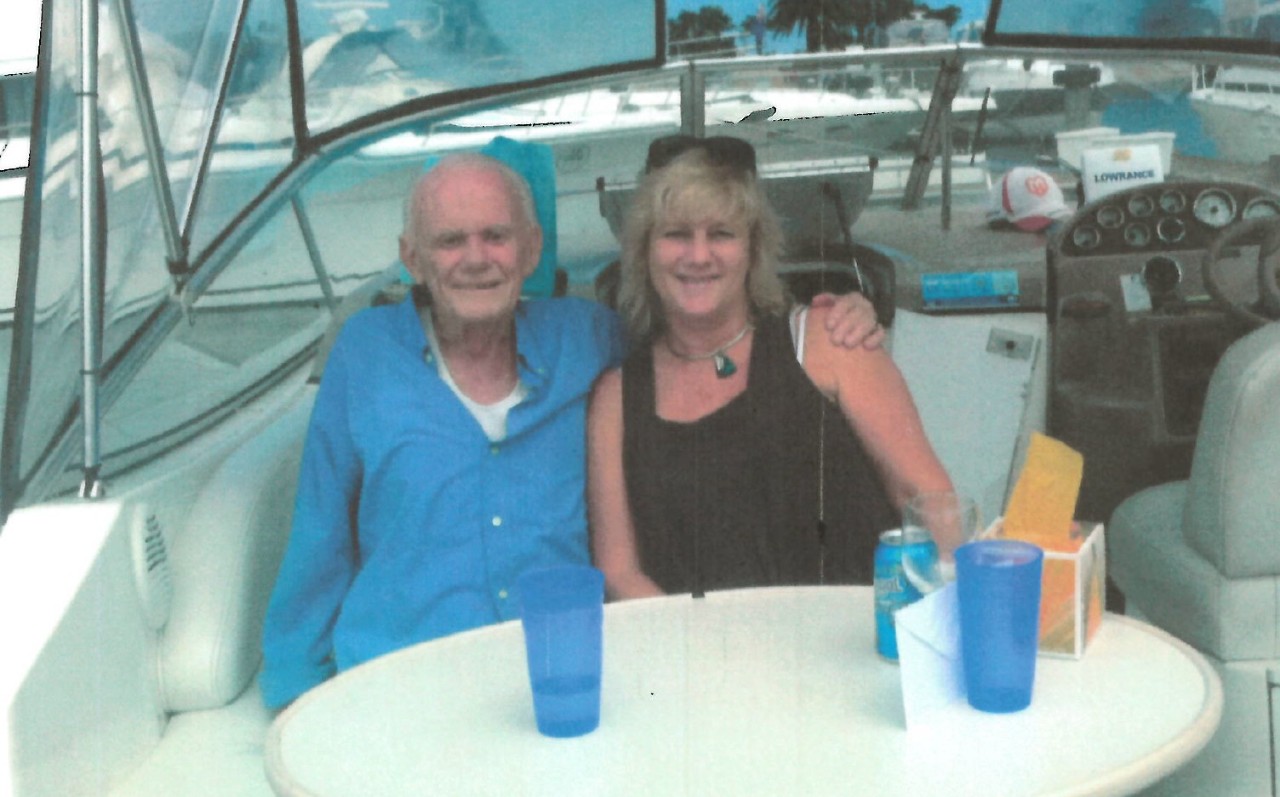 Kate and her dad, Hugh.

A banker at work and home, Kate remembers her dad Hugh teaching her basic financial skills when she was growing up. Kate, who met her husband at ANZ and now has children of her own, has passed these skills on to her family.

“My dad’s whole mindset was about the fundamentals of banking,” she says.

“It was really about learning the value of money. Saving for something instead of instantly getting it. You have more of an appreciation; I think when you work for something as opposed to someone just giving it to you.”

Reflecting on her family’s history with the bank, Kate concludes, “Banking and ANZ have been part of my life for as long as I can remember. I’m proud of my family’s history helping customers at ANZ – and I know my dad and grandfather were too.”

Banking on a lifetime of memories

A bank, a marriage, a home – and 65 years later they’re all going strong.