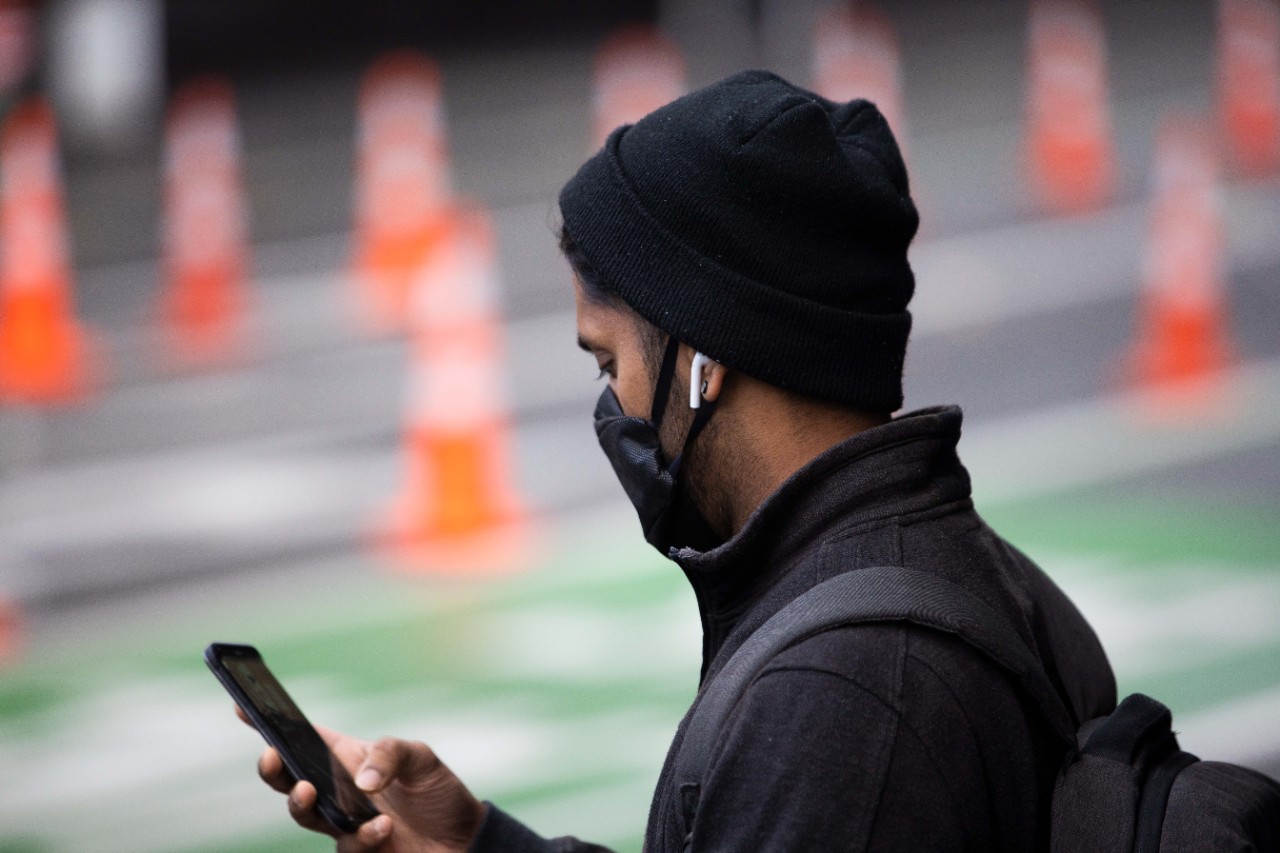 Recent headlines about the Pfizer and BioNTech vaccine have been met with a sharp rally in risk, as markets bet that successful virus containment may soon be approaching.

Our economic outlook has maintained a running assumption about how the pandemic, and its eventual containment, will evolve.

We discuss how recent developments align with our assumptions, and how speedier progress would influence our outlook.

What do epidemiologists and economists have in common? The names of our professions start with an “E” and end with “ist” but that’s about it.

The former are the ones who really understand the pandemic (and the degree of uncertainty around its evolution), but it’s the latter who need to make assumptions about when virus risks will be contained to a point that borders can reopen, and businesses and households will feel more confident about their income prospects.

The recent vaccine headlines are very exciting, but how should we be thinking about this in terms of the economic outlook? Regarding the evolution of the pandemic, our economic outlook assumes the following:

So, how does the recent news flow compare to this time-line? At face value, the reports from Pfizer and BioNTech suggest it’s all happening a little earlier than expected, encouragingly. Nonetheless, we must be cautious.

Safety testing, approval, the scale of manufacture, and distribution hurdles all still need be overcome.

So at this early stage, we’re awaiting further news before making wholesale changes to the above assumptions.

But here’s hoping! If vaccine developments are speedier than our assumptions, there are three key channels through which it could impact our outlook:

"Markets may well have gotten a bit over-excited and overlooked the nuance, as markets tend to do, but that’s not to detract from the scientific achievements we’re seeing"

And if this were looking likely (perhaps by the end of Q1 2021), then the case for taking the OCR negative would be greatly reduced!

But the reality could be less of a light switch than one might think – more of a steady brightening in the outlook.

Even once the hurdles to delivering a safe, effective vaccine are overcome, border reopening may happen in a relatively gradual manner as policy makers tread cautiously.

Further, gains to economic momentum via the confidence channel may be slow moving, given the industries really feeling the pain of a closed border won’t really enter expansionary mode until they start receiving bookings and international travel is normalising.

And just because vaccine risks are under control that doesn’t mean central bankers can declare ‘job done’ and look towards rapid normalisation of policy settings.

While it is possible that the rebound to full employment and building inflation pressures is swift, because of “economic scarring” that’s typically not how recoveries play out. We expect very gradual policy normalisation.

Despite the long road ahead, recent vaccine news is fantastic and could mark the proverbial “beginning of the end”.

And thank goodness. Recent virus developments in much of the Northern Hemisphere are looking truly grim, and humanity needs some light at the end of the tunnel.

Markets may well have gotten a bit over-excited and overlooked the nuance, as markets tend to do, but that’s not to detract from the scientific achievements we’re seeing.

As virus developments evolve, we’ll be looking out for a sustained pickup in business sentiment, and in particular investment and hiring intentions, as well as a downward shift in the infection rate in North America and Europe.

An indication that people are happy to travel. And of course, health policy decisions here in NZ, and in particular, the gradual reopening of the border.

Our outlook has always included the assumption that virus risks will eventually be contained; now we wait for more information that may allow us to tweak the assumed timing and magnitude of its boost to activity.

Downside risks haven’t gone away, unfortunately, but it’s great to see them countered by some solid upside developments.